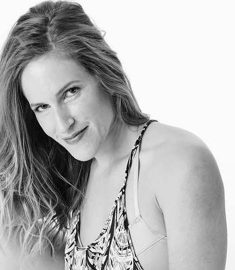 Irmingard began pole dancing in 2009. She fell in love with its blend of athleticism and artistry. Since then she has been teaching, performing, competing and immersing herself in the pole community in any way she can. Irmingard has performed on stage with Guns N’ Roses in Las Vegas. She has also performed during NY Fashion Week at the Alexander Wang after party. She has appeared pole dancing in various films and television shows. Irmingard is certified in pole fitness by elevatED. She is also a certified group fitness instructor through AFAA.

To book a private lesson with Irmingard, please email Irmingard.Mayer@gmail.com.