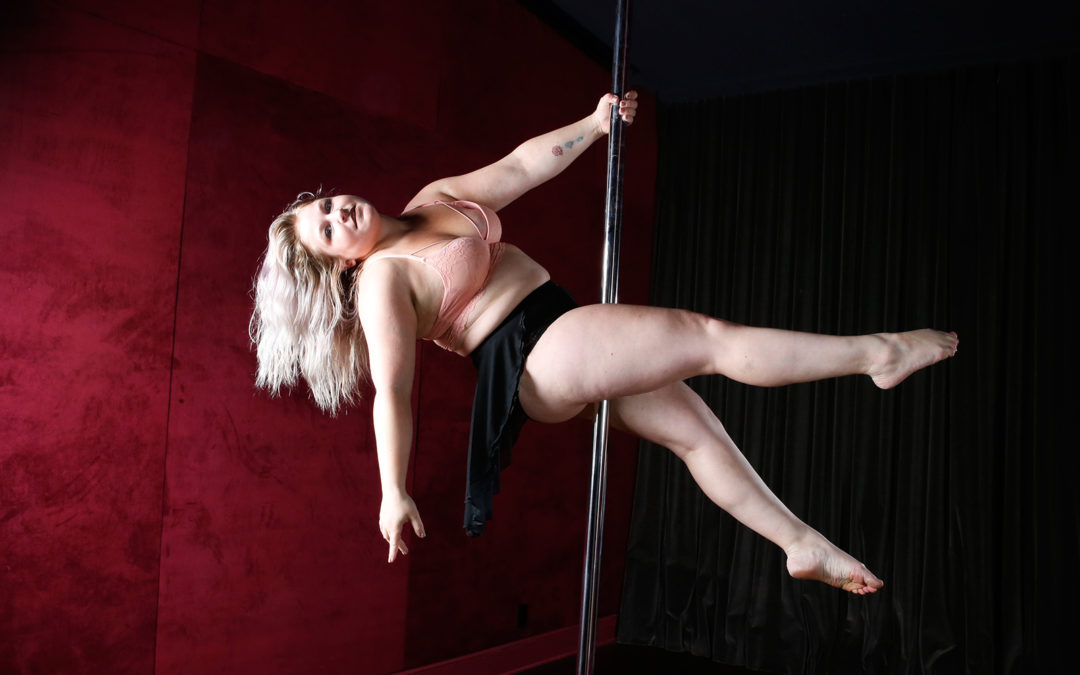 Our next Community Jam is coming up Sunday, April 7 from 7:15-8:30pm, and Body & Pole will match all proceeds to support the Release Aging People in Prison (RAPP) Campaign, an organization very dear to our member Melissa Tanis. We hope to raise money for RAPP and also awareness about the work RAPP does and the injustices happening in our prison system. Unless you know someone connected to the prison system, you probably aren’t familiar with how the system works or in many cases, doesn’t work. Many incarcerated people are left to suffer without access to tools to rehabilitate and prepare them for life back in society. But too often, prison conditions only perpetuate the problem and people develop mental health issues and experience abuse while incarcerated.  But many people aren’t aware of how flawed the system is. We sat down with Melissa to learn more about RAPP, her involvement in advocating for incarcerated people, and why it is so near and dear to her heart.

RAPP is an independent grass roots organization focusing mainly on the parole aspect of prison. Our mission is to end mass incarceration and promote racial justice by getting elderly and ill people who have done their time and pose little to no risk to public safety out of prison. Many of these people have spent their lives incarcerated for a crime they committed as a youth and have completely transformed themselves during that time. They have developed skills and abilities that could be an asset to communities, but unfortunately are often denied release due to political reasons. Life without parole and excessively long sentences is essentially the new death penalty.

To address this problem, we are currently advocating for two bills: the Elder Parole Bill  (S2144/A4319) which would give a parole consideration to those over 55 years old who have served 15 years of their sentence; and the Fair and Timely Parole Bill (S497/A4346) which would presume release for those of all ages who are parole-eligible and have served their minimum sentence, unless the parole board can prove they are a current risk to public safety.

Most of the people who work at RAPP have been formerly incarcerated or been impacted by the criminal justice system in some way. People who are incarcerated are great mentors, have family members who care about them and miss them, and often come out of prison and start programs and non-profits that are a huge asset to society. This is why we need them home.

How did you get involved with RAPP?

My dad had been incarcerated in Kentucky (where I was born) since I was 5 years old, and I didn’t really have a relationship with him until I was an adult and living in NYC. Spending time with him, writing letters, and speaking with him on the phone made me even more aware of how inhumane the prison system is. When I would visit, it was very draining to be in a prison visiting room. I could barely handle it, so imagine how it feels to be incarcerated there all the time. Through my relationship with my dad, I started to get involved in criminal justice advocacy. I first started volunteering with the Parole Preparation Project – which supports parole-eligible incarcerated people in preparing for their parole hearing by gathering any materials, program certifications, and letters of support to advocate for their release, since no one else will. (They have no right to counsel during their parole hearings, so otherwise they are set up to fail.) Afterwards, I spent over two years working with The Osborne Association, an organization that provides services for people coming home from prison. I am now pursuing my masters in social work at Columbia University.

I had heard of RAPP through my work with Parole Prep and Osborne. They are one of the only organizations in the country that is specifically focusing on aging people in prison. RAPP’s founder was incarcerated for 33 years before he was released, and sadly, passed away this past year. This hit home for me especially, as my father passed away from cancer while in prison in 2016.  I have worked as a social work intern at RAPP for the past year and a half and have learned and grown so much.

Why is it important to educate about RAPP?

It is important because injustices in the criminal justice system happen every day, and we should all be outraged by it. Just recently, a man was killed in Greene Correctional Facility in upstate New York. But we rarely hear these stories. It’s important to take what is happening behind closed bars and bring it to light. I know from personal experience that it is incredibly lonely supporting a loved one in prison–you worry about their safety and also worry people will judge you, so it’s hard to talk about. But the US incarcerates over 2 million people, so this is much more of a common experience than we realize. We are all affected by injustice and none of us are free until all of us are free. What I’ve learned working with RAPP is that nothing gets done because of politicians – what gets things done are advocates pushing politicians to make radical change. Any time a bill is passed or change is made, just know that it was not Governor Cuomo or a politician who made it happen, it was a group of advocates, comprised of people who are directly impacted by the issues, holding them accountable and raising hell because we cannot continue to let people die behind bars. It was an incredibly traumatic experience for me to not have my dad home during the last days of his life, and I and RAPP are motivated to make sure no one else experiences that.  We really appreciate Body & Pole’s support in raising awareness about this issue, and I look forward to sharing more about our work at the Community Jam!

How did you get involved with Body & Pole?

I started pole dancing pretty soon after my dad passed away. He always encouraged me to get into dance (he did ballet), and always wanted me to express myself. He was in a program called Shakespeare Behind Bars while in prison and that was always his outlet. After he passed away, I wanted to honor him by pursuing all the things he told me I should do. I took my first class at Body & Pole soon after seeing a pole show at House of YES two years ago. I became obsessed and am now a monthly member. Pole is an escape for me from all the heavy, deep stories I hear at work, and also my own personal trauma. I also do aerial hammock and hoop now. I participated in my first Student Showcase in October. Since then, I performed in the recent Student Showcase in March, in the Halloween party at Body & Pole, in Pole Play at the Velvet Lounge, and in Let Them Eat Cake at the Slipper Room. I will be performing aerial hammock at the Plus Size Showcase in April produced by one of the amazing work studies, Amirah. I will also be performing pole in the Power Flow Showcase at the International Pole Convention in Denver on June 8.  I love performing and hope to continue to perform around the city. Shameless plug: Follow me on Instagram, @polemelissa, for performance information!