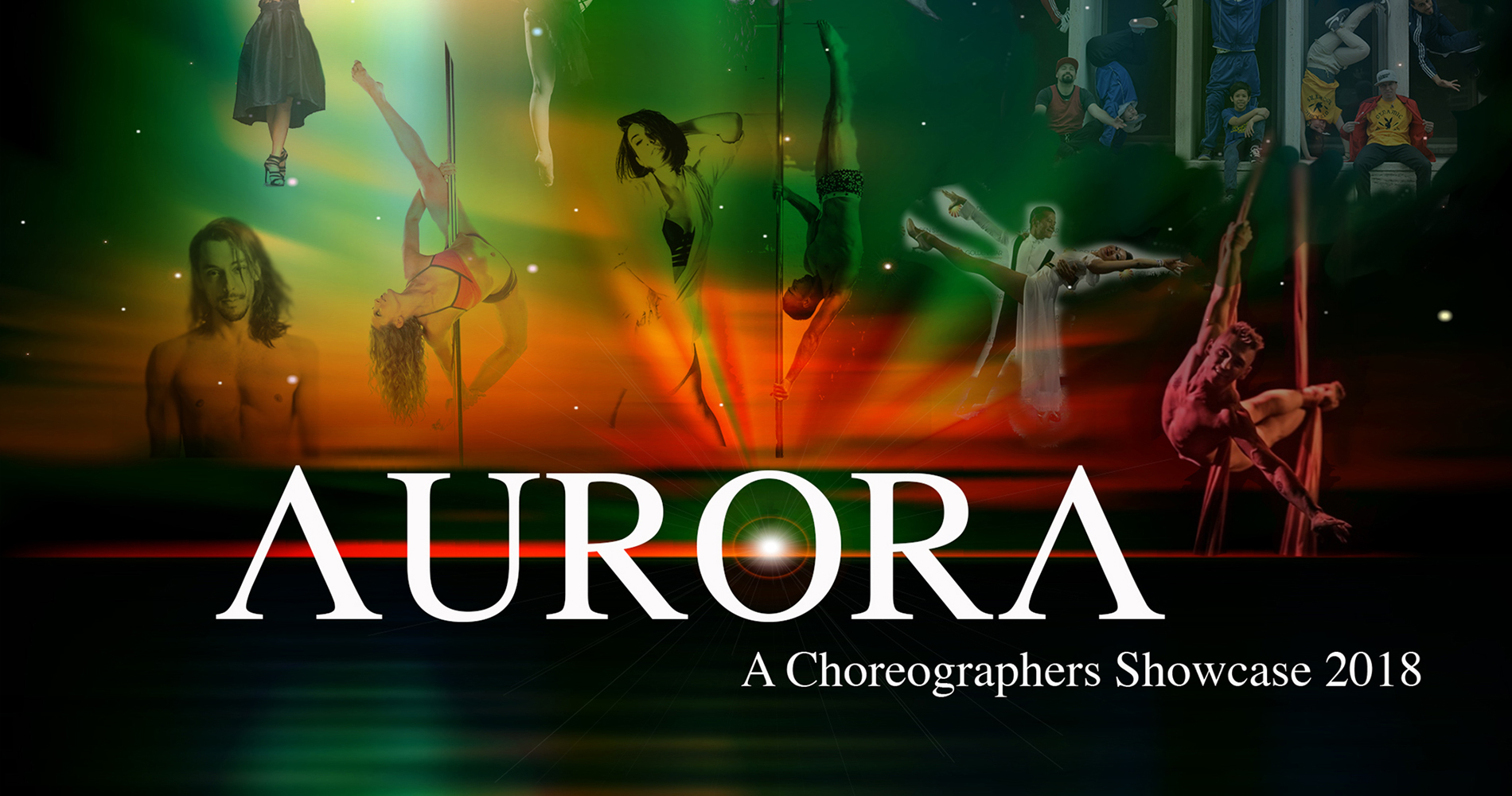 We are so excited for the AURORA Choreographer’s Showcase that is happening this Saturday April 28th! AURORA aims to bring communities together to create art as one. We spoke briefly with Yun Chun Chua, a B&P work-study and producer of the show! BP: Hi Chun, thanks so much for taking the time to speak with us, we know you must be busy with the AURORA show just around the corner! What is your role or roles regarding the show?

Officially I’m the producer of the show, but I think because of the scale and nature of this show, I’ve also had to take on other roles like the artistic director/curator, as well as handle marketing, the design of the flyer, and all the other little things that are needed to make this show a success!

BP: Tell us more about your background- what brought you to B&P?

I’m a working dance choreographer and performer here in New York. I was exposed to performing on the Lyra while I was in an Off-Broadway production titled Double It!. I found out about B&P through my mentor Ryan Daniel Beck, who was teaching BodyArt at the time, and I auditioned for AERA’s show and met Kyra then. But it wasn’t until I took Summer Lacy’s class later on that she recommended the work-study program, which I applied for and have been in since!

BP: The AURORA showcase sounds pretty magical even just in name – what’s the inspiration for the show?

We were looking for a name that could match the colorful, eclectic nature of the show as well as a theme that allows the choreographers to be free to do whatever they want. We are very grateful for B&P client JT Zhao for suggesting the idea of the Aurora Borealis after he overheard my discussion with Kyra about the concept, theme and direction of the show. Fun facts about the name – Aurora Borealis ends around this time at the end of April! Also, just as an aurora is caused by polarized particles from the Sun being pulled down to the Earth by its magnetic field, our choreographers bring together polarized styles and genres of movement like ballroom, breaking, street jazz, tap dancing, poles, hoops, straps, silks… all of them combining to form one magical and joyous show!

BP: Who’s participating in the showcase?

BP: What are some of the things you’re excited about for the show?

I’m excited by the awesome line-up and just that joy in performance and the fun and energy that come with the inspiring vibe that we are striving to create in the show. The aim of our show is also to bring people together – I hope to be able to talk to and reconnect with some of these amazing talents as well as build stronger connections with people in the audience, and also to promote conversation between the performers and the audience!